Mike Cavaroc of Free Roaming Photography is an award-winning and widely published nature photographer based in Jackson Hole, Wyoming. As a long-time resident, he’s spent significant time photographing both the wildlife that inhabits the region, as well as backcountry trails and wilderness areas. The countless hours he’s spent photographing the rugged landscapes and diverse animal life has been driven by his passion for all things wild. Originally from New Orleans, Louisiana, this wild inspiration eliminated a video game addiction quite literally overnight as he eagerly began exploring mountains and protected landscapes after moving to Arizona. It was during this time that he also discovered a new love in hiking. Between frequent road trips into Arizona's wilderness and joining friends on any trail they might head out to, Mike began itching to somehow make a living from photography and hiking. While on a road trip through Wyoming, a serendipitous encounter with the soon-to-be-famous, Grizzly Bear #399, in 2008 convinced Mike to move to Jackson Hole later that year, and he's called it home ever since. In addition to his photographic pursuits, he’s also involved in helping the Jackson community retain its dark night skies through Dark Sky Certification from the International Dark Sky Association. He's also an avid public lands and wildlife advocate, and runs a sister website to his photography website called Free Roaming Hiker. Here he chronicles all of his hiking adventures in the hopes to inspire others to explore their public lands as well. Mike is available year-round for private photography tours in both Grand Teton and Yellowstone National Parks and thoroughly enjoys both meeting new people, and teaching them about photography, the ecology, history, and geology of the area to anyone open to listening. 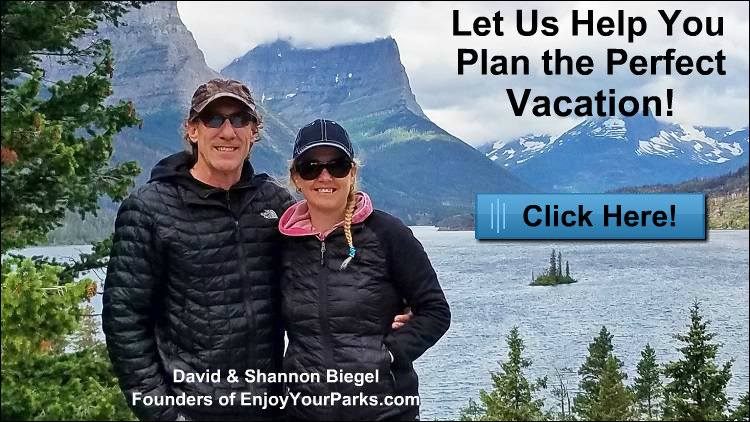