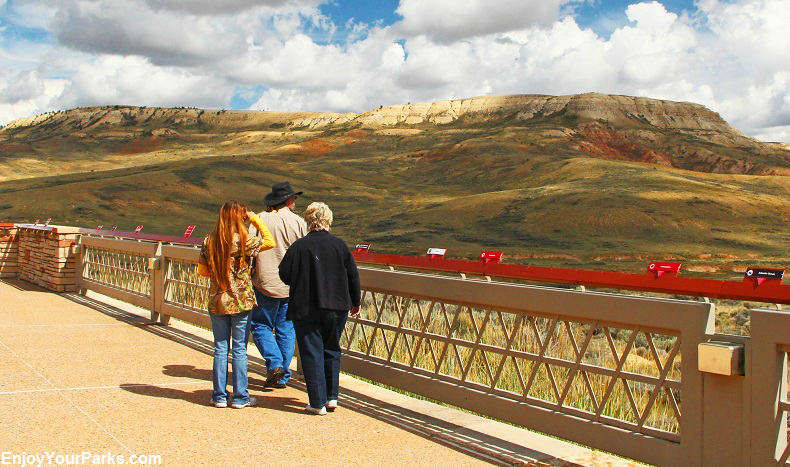 Kintla Lake is a gorgeous lake that extends 6.3 miles into the northern wilderness of Glacier National Park.  This is a view from the Kintla Lake Campground at the foot of the long, narrow lake. 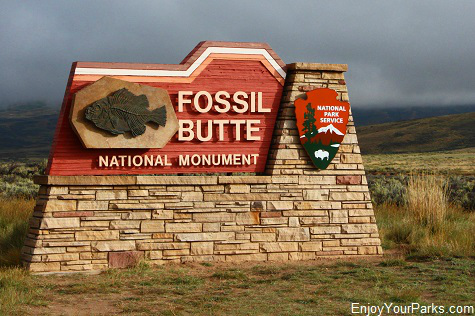 Fossil Butte National Monument preserves some of the best paleontological record of Cenezoic aquatic communities in the world. Found within an ancient lake bed in the Green River Formation, these 50 million year old fossils include alligators, bats, fish, insects, dog-sized horses, turtles and many additional animals and plants.

This evidence suggests that this region was once a low, subtropical freshwater basin during in which sediments slowly accumulated throughout a 2 million year period of time. 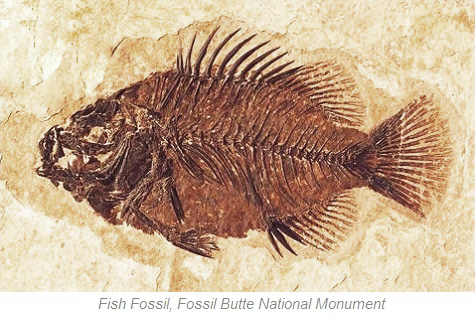 Over 100 years of heavy collecting has presented an incredibly wide diversity of fossils, and new fossil species are being discovered in the Fossil Butte area even today.

The quality of these fossils are the highest ever seen on the planet, and much of this is due to the fine-grained lake sediments and quiet water, in addition to having perfect water conditions that did not include scavengers that would have scattered the bones.  These delicate fossils are rarely found anywhere else on earth, and provide scientists with extraordinarily valuable information. 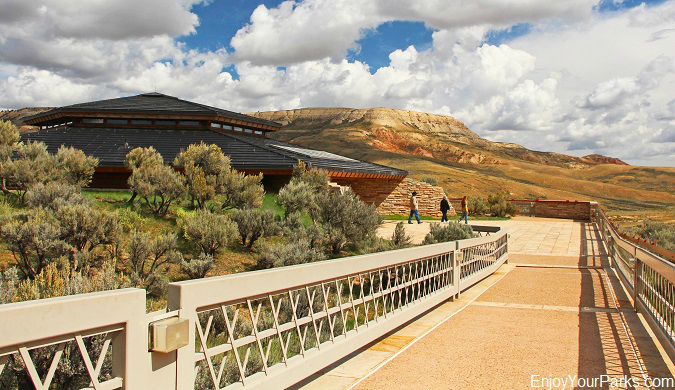 There are over 300 fossils on exhibit at the Fossil Butte National Monument Visitor Center and include bats, birds with bird feathers, plants, insects such as dragonflies, a 13 foot crocodile, fish and soft shelled turtles.  There is also a group of 356 fish from a mass die-off.  There are several interactive exhibits that 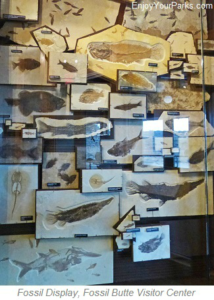 allow visitors to make fossil rubbings to take with them when they leave, as well as other displays that discuss geology, fossil formation and natural history.

There are also fascinating ranger-led activities during June through August which are extremely popular at the Fossil Butte National Monument, and we highly recommend that you partake in  them.

We also recommend that if you're interested in fossils, that you allow an entire day to adequately explore this amazing park.

The nearby town of Fossil, Wyoming was developed in the late 1800's when coal mining began in the area to supply the railroad.  Settlers came from all around to work in the coal mines, and these settlers quickly discovered the fossils in the area.

One man in particular by the name of Lee Craig, sold fossils from 1897 to 1937, and beyond the Fossil Butte National Monument there are still several quarries on private land that continue to produce absolutely spectacular fossil specimens that are sold to either museums or to private collectors. 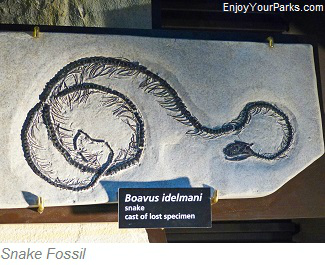 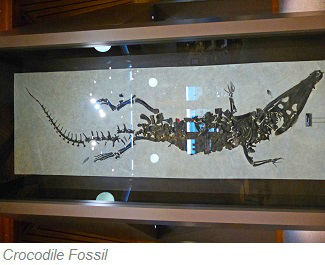 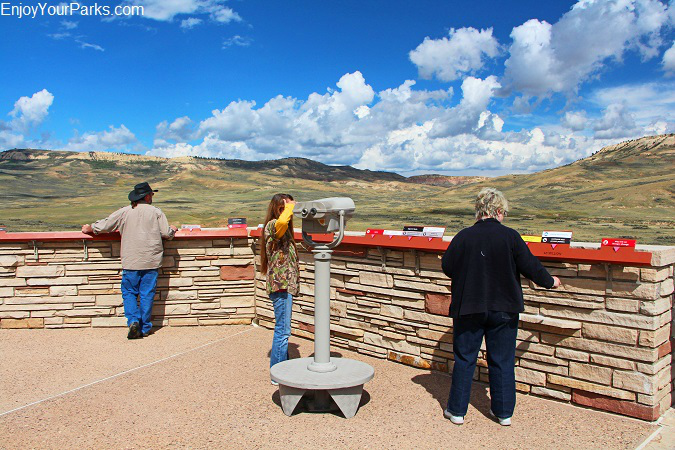 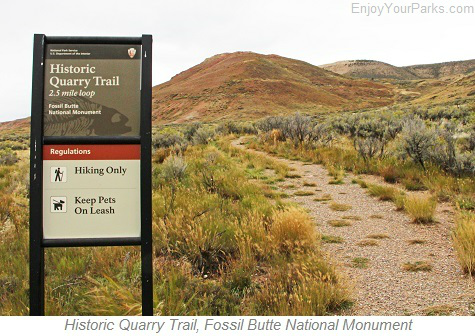 The 2.5 mile Historic Quarry Trail is a fantastic way to get a feel for the geology of Fossil Butte National Monument.

This amazing trail takes visitors through sections of the Wasatch and Green River formations, and has a short spur loop that leads to the actual site of the historic fossil quarry on Fossil Butte. 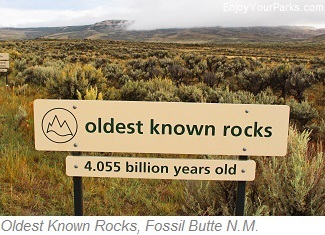 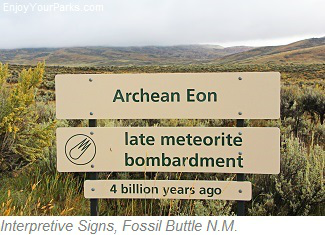 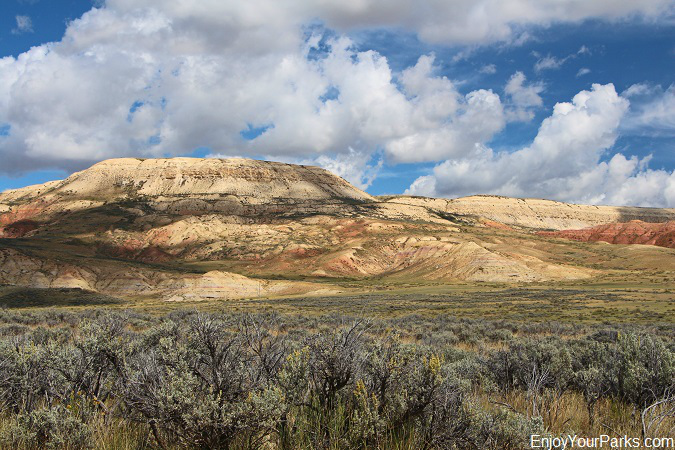 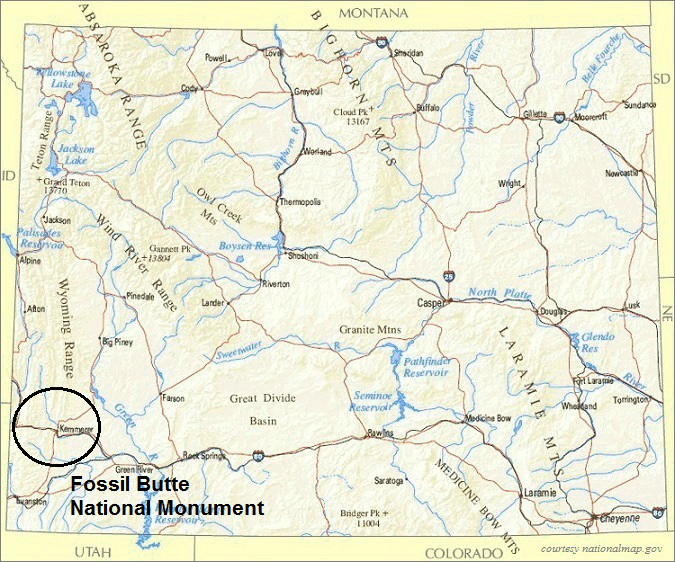